I would like to introduce my idea that I have been thinking and testing for a long time. In general, software is bound to be developed according to one function or group functions. Of course, developer can't be made from the scratch, so we skip the already developed functions using things like libraries and modules, but we also have to compile the source or follow each fixed type of software format. Indeed, it seems difficult for AI to think on its own or develop on its own. So, I paid a lot of attention to flexible form of software development. Among the things I used, it was convenient for Shell script when I work computer engineer. But as I became more focused on Python, Python was able to implement most of the functions I had in mind, so I saw the possibility of porting and testing past my sources for years. The software I am currently developing and using is available in Linux, FreeBSD, Ubuntu, Raspberry PI, and iOS with almost all of the same commands. It also does not develop new software to incorporate new features. If you just put in a new idea code of your own, then it will be automatically build required code or module and executed my idea code. it can be easy and reduce coding stress. It's like finding the possibility codes in the human brain, and building them, and making the software. The software I made supports python code, shell code, and linux software, and includes software automation concept. If I find out something new, I think if I record it on this, I will gradually increase the ability of this one software to handle. Of course, it can reduce human mistakes, but in some ways, it can achieve slower results than humans due to algorithms that are weaker than jumping processes due to human cognitive abilities, but it also has the advantage of all remembered ideas instead human’s disadvantages to cannot remember all of them. Another advantage is code patches or upgrade functions with the software’s memory code. but they are usually inconvenient in software. if memory is corrected, all functions use the code of the changed memory, so the concept of patches is reduced a lot. otherwise it is hard to coding, because my mistakes to affect to others. so I made version control in the memory. so can be back to the code in the memory. the other hand is the memory code need to more general common and safety code.
Anyway In the future, I think that flexible software with this concept will increase a lot in the future. Of course, there are many disadvantages of this, so it cannot be replaced, but I think we can create a new era of new concepts.

Response
You can track responses via RSS / ATOM feed 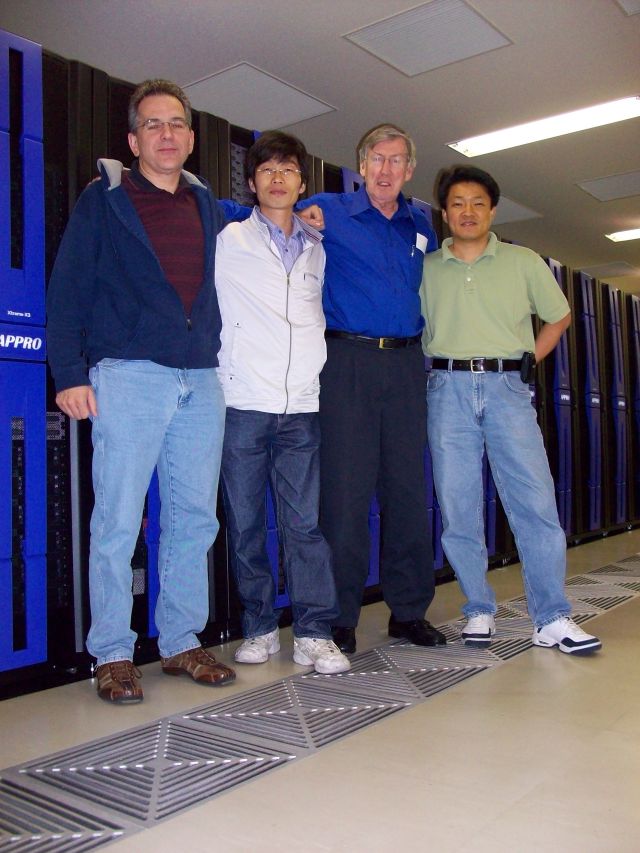